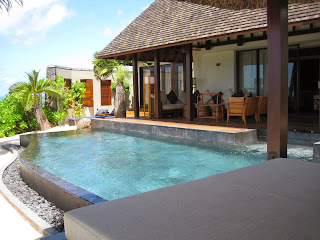 Mauritius is an island nation in the Indian Ocean about 2,000 kilometres off the coast of mainland Africa. The island is known for its extraordinary resorts and beaches, which is why I keep returning. I have been three times to Mauritius and stayed in 31 of Mauritius’ best resorts.

Below is my top 10 with a few notes about each property.

1. Four Seasons Resort Mauritius at Anahita
My number one as it has the best service on the island. World class villas, great food and fantastic facilities including a golf course.
2. Maradiva Villas Resort and Spa Mauritius
Build as a Taj property with the best villas I’ve seen in Mauritius. The food is great with ingredients from their large garden. The service is not as good as Four Seasons, but Paul van Frank has recently arrived as the new General Manager, and I am sure it has improved since my stay.

3. Le Touessrok
Formerly a One&Only property, and still one of the very best resorts in Mauritius. Le Touessrok is closed for a six month’s renovation, and will re-open on November 1st.
4. The St. Regis Mauritius
Opened in April 2013. Professional service, beautiful rooms, but felt like it could have been in Paris. I missed the feeling of staying at a resort in Mauritius. 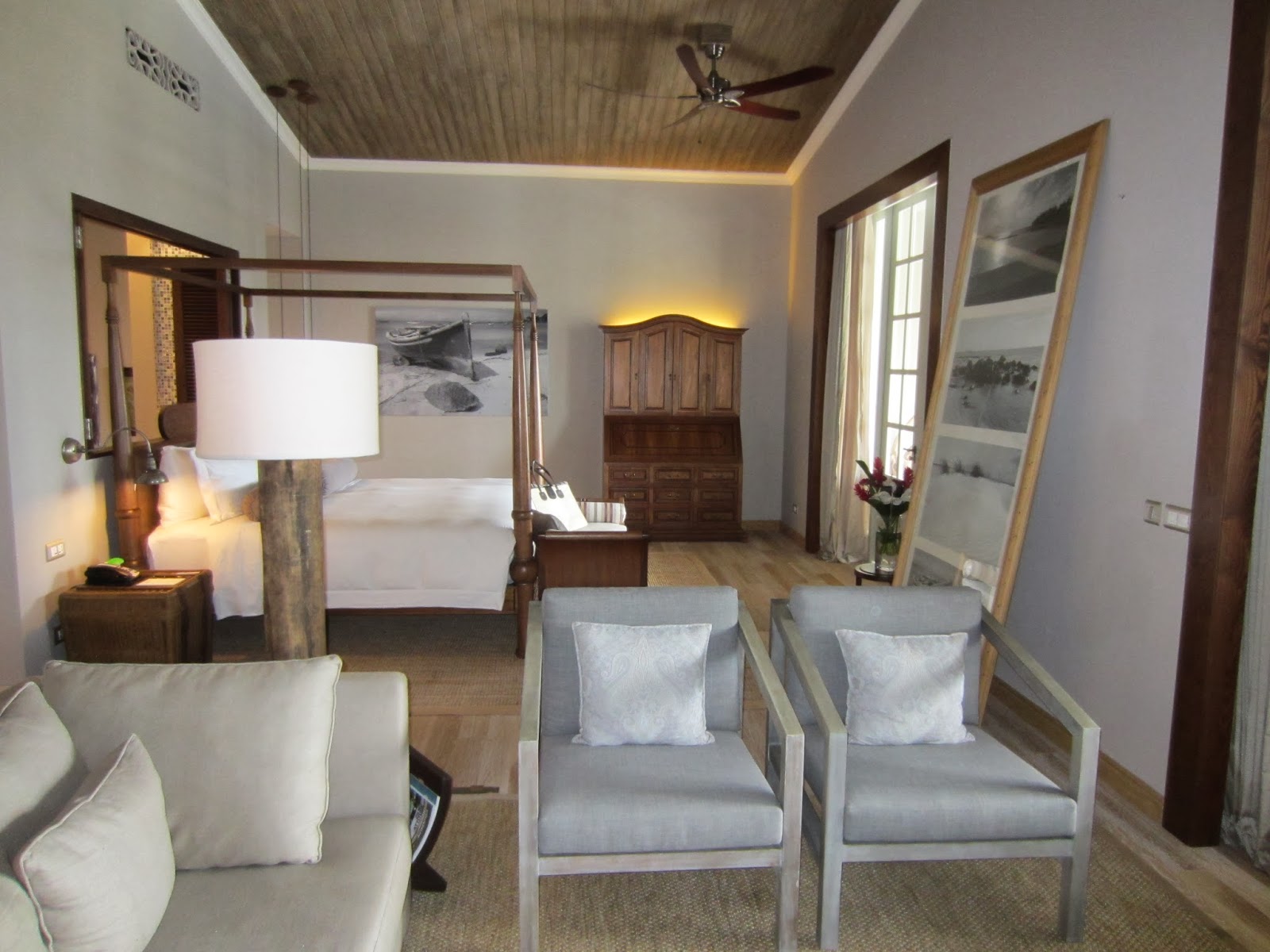 5. Le Prince Maurice
Professional service and managed by Constance. Previously a member of Relais & Châteaux. The junior suites (lowest category) could be improved.
6. One & Only Le Saint Geran
Needed a renovation when I stayed here, but if I returned, I might rank it higher. Top professional service but the resort is too big. 162 rooms and suites are too much in my opinion.

7. LUX* Belle Mare
Previously known as Belle Mare Plage, this family resort is probably the best value in Mauritius. The rooms are smaller than at most resorts but in a beautiful design. High service level, attention to details
8. The Residence Mauritius
Colonial-styled resort with great service, but a bit dated rooms. The Residence also has resorts in the Maldives, Tunis and Zanzibar.
9. LUX* Grand Gaube
Previously known at Legends Resort. Beautifully rebranded by LUX*. Probably the best value in Mauritius.
10. Shanti Maurice
A great resort with excellent food, large bathrooms, and an award-winning spa.

Uber is not in Mauritius. Instead, I highly recommend Akqua Sun for transfers on the island. If you like adventure hitchhiking is easy and safe on the island of Mauritius.