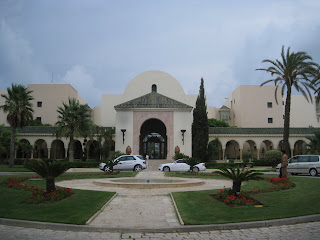 The Residence Tunis is a member of The Leading Hotels of the World and is without a doubt the only place to stay in Tunis. There is no other hotel of this level and it was a very easy decision to select it as my only hotel in Tunis.

I arrived early morning, but was delighted to receive an earlier check in and an upgrade to one of their only 9 suites. A welcome drink is served while you check in, but you can take it with you to the room. I stayed in a pool view suite and it was very nice. A small refurbishment had been made and it had two flatscreen Tv’s, working station, balcony, separate shower from bath tub and a comfortable bed. The internet is complimentary, but as comments on Tripadvisor will tell you, it was quite slow.

The hotel is called The Residence Tunis, but it’s located 30 minutes from the city itself and a taxi is of course required. The hotel car is very expensive, but the hotel has a good local English-speaking taxi driver connected to the hotel. Ask for Aziz and you will get a much cheaper price than the offical hotel cars. A pick up from the airport costs 40 TND, around 35 dollars. He also took me on seightseeing of Tunis for the price of 15 TND pr. hour which is very cheap compared to the rest of the world.

The most important thing in a hotel is the service and The Residence met my expectations. Very good receptionist and friendly staff all around the hotel was great. The spa and gym could use a little refurbisment, but that is going to happen next year according to the resident manager. The only thing I hated in The Residence was the smoking policy. Smoking is allowed in the lobby and the hotel does not have non-smoking floors. That is very rare in the world of 2011, but is mainly because of the Tunesian law. Since majority of the guests is from France I can’t understand why the hotel don’t change their smoking policy.

Overall a hotel that deserves a place in The Leading Hotels of the World. It’s definitely not among the best, but it’s surely the best in Tunis and have the LHW standards. 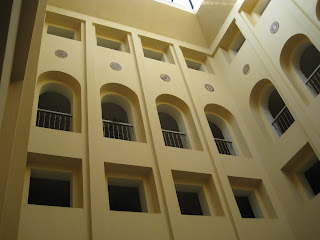 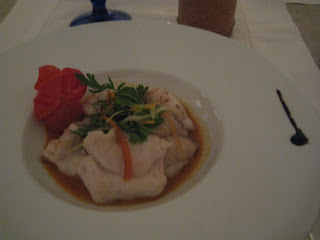 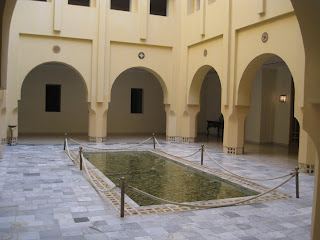 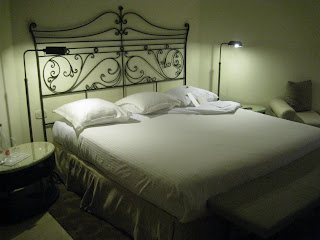 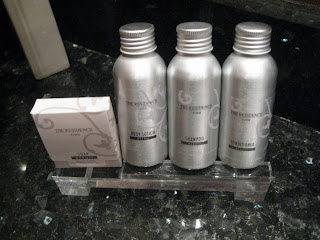 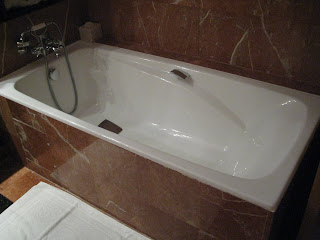 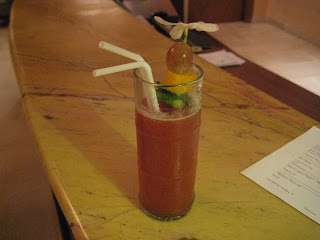