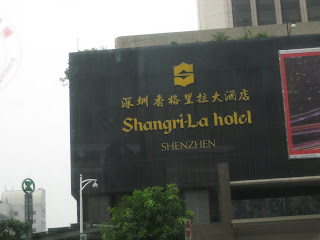 After stays in many Shangri-La hotels, I now know exactly what the brand stands for. Their hotels are always up to a standard, but besides that it’s hit and miss. There are hotels within their portfolio that are among the best in the world, and then there are hotels on Hilton level. Shenzhen has never been famous for having great hotels, but the Shangri-La has been known as the best hotel in the city since it was opened back in 1992. It’s easy to see it’s an old hotel, but the 2007 refurbishment has helped a lot. I stayed in a Deluxe Room, and it was almost as good as the other Shangri-La standard rooms I’ve stayed. One of Shangri-La’s signatures is the complimentary broadband internet, and it was very stable. The service was better than expected, although their English isn’t impressive. The staff was very helpful, but they had to connect me to the right person all the time as their English were very limited. The facilities is OK but might need an update soon. It’s a quite big hotel with 552 rooms and it’s focused on business, but that said I could recommend this as a great choice in Shenzhen. 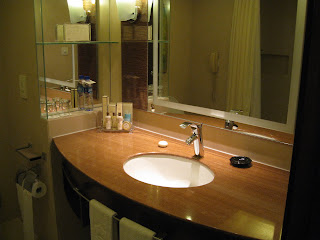 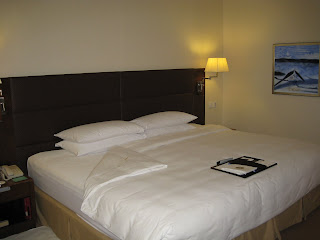