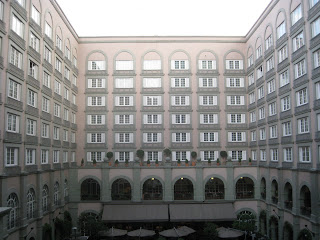 I arrived in Four Seasons Hotel Mexico City after a 5 minutes walk from St. Regis down the street. I’m happy I took this walk at mid day because both hotels told me not to walk out after dark. That reminded me I was in one of the most dangerous cities in the world. At check in I requested an upgrade to one of their executive suites, they insisted I had to stay in a special premier room with terrace. I had a look and while it was lovely I decided to stay in an Executive Suite because I want to feature as many suites as possible in my project.

The Executive Suite was very similar to other Exeucutive Suites in Four Seasons and had the same standards and L’Occitane products in the bathroom. It had out-dated parts, but was in general fully acceptable for a Four Seasons. What I didn’t find acceptable was the facilities and parts of the hotel itself. Very out-dated and in desparately need of renovation. The spa area was the worst I’ve seen from Four Seasons and the new St. Regis is far better on that point. The service level was Four Seasons standards though. Professional, well-trained staff and with attention to detail.

When I talk with managers in the different Four Seasons hotels almost everyone tells me the ambition is to be the best hotel in it’s location. In Mexico City they are far being St. Regis. St. Regis have the benefit of being brand new, but I expected Four Seasons to have better service than St. Regis. Four Seasons did not disappointment on that point, but St. Regis service exceeded my expectations and wins on this point as well. Mainly because of extraordinary butler service.

Overall a great Four Seasons experience to the portfolio. It’s a safe choice in Mexico City, but a renovation is desparately needed to compete with St. Regis down the street. 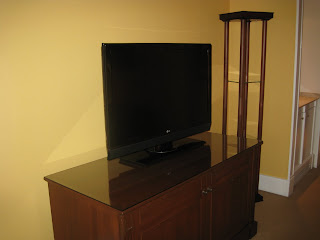 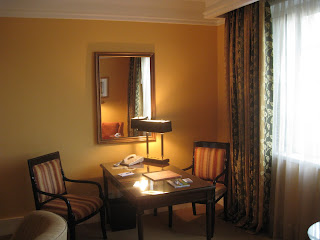 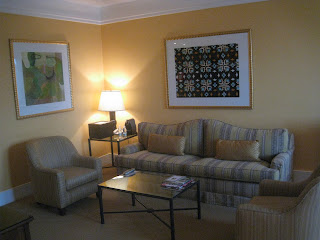 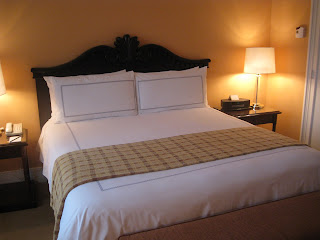 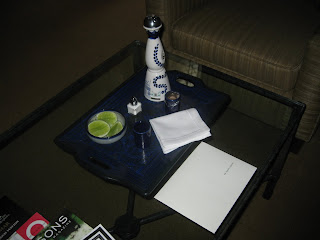