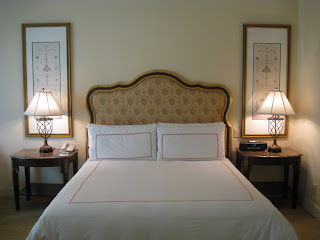 Four Seasons First Residences was the first Four Seasons hotel in Egypt when it opened in the late 90’s and after my stay I’m happy to conclude they have done a great job.
The hotel picked me up in the airport where a cold water, towel and sweets were offered. As expected they knew my by name when I arrived in the hotel and I was immediately escorted to the room.
I stayed in an Executive Suite and it had a typical Four Seasons design and the standards you find in the other city hotels. The same comfortable bed and Bulgari products which is standard for Four Seasons’ suites.
The service exceeded my expectations and was even better than in Sharm El Sheikh. Great, professional and well-trained staff everywhere in the hotel. The food was cheaper than in any Four Seasons hotel I’ve seen and very good. It was nice to see a room service menu that was reasonable priced compared to other Four Seasons, but still very expensive for Egypt of course.
The facilities was very good with a nice spa, but unfortunately no swimming pool at the moment as it’s under renovation. The only thing I hated about the hotel was the smoking policy where smoking is allowed in all public area. I hope Egypt will get a smoking law as soon as possible as it can be a quite horrible experience.
Overall a really great Four Seasons experience. From the moment I was picked up in the airport to the moment I checked out it felt like a hotel that worked in all areas. Compared with Mena House I can’t recommend it enough as the best place to stay in Cairo. 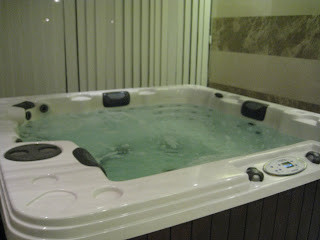 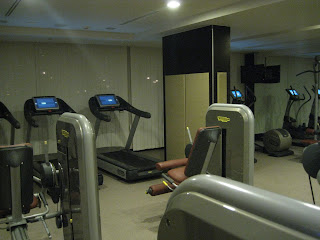 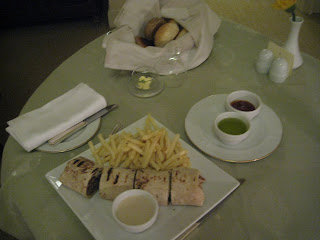 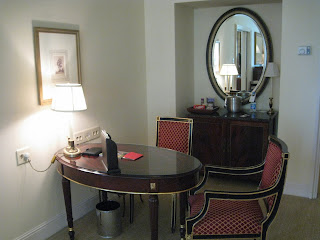 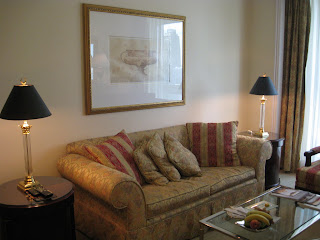 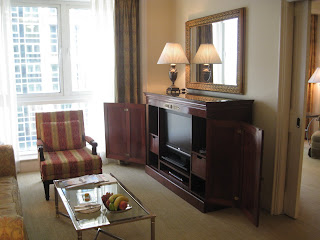 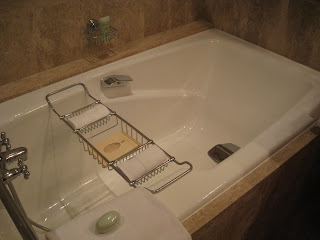 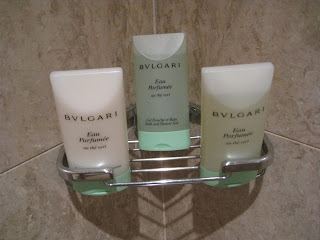