In May 2002, East Timor became the first new sovereign country of the 21st century. After independence, East Timor became a member of the United Nations and the 18th last country I had left to visit in my project of visiting all countries in the world. Planning a visit to East Timor turned out to be difficult. It is not the easiest country to visit for someone on a budget. Only a few amount of airlines operates and of those I managed to get the local, national carrier Air Timor to sponsor me a round trip ticket from Singapore. Getting tour operators and hotels in on the idea turned out to be difficult. Only at the very last minute I managed to get Island Explorer (partner of Air Timor) to pick me up from the airport and do a city tour of Dili and the surroundings.

Free Visa
Since last year, the visa policy has changed, and many nationalities (mostly European) no longer need to pay for the visa on arrival. I was asked to go to the visa on arrival counter, where I told the lady I had read Europeans no longer need a visa on arrival, and she said OK. After around 10 minutes in the line, I was stamped in, free of charge and ready to explore this small country with a population of a little more than a million. Waiting outside was my guide, smoking. Near been greeted like that by any tour operator and he didn’t stop until we were at the car. Another sign that I was certainly not in a tourist destination, and as we drove it became clearer, that East Timor is unlike anywhere else in Asia and a unique country.

Dili feels a bit like Africa
The capital of East Timor has a population nearly 200,000 and felt a bit like Africa. It’s dry, polluted from the many old cars, has a high level of malaria just to name a few thins that made it feel like West Africa to me. The Portuguese language made it feel a bit like being back in Guinea-Bissau in some strange ways. It’s interesting to find similarities between the many places around the world. Island Explorer was in many ways a good tour operator. Despite slow in replying, the car was clean, the driver and guide friend, although he could need a lot more training, but I expected that in a country like East Timor. I saw the highlights of Dili including the Jesus Statue and the beautiful surroundings beaches. Nicolau Lobato Palace (but no photos allowed in the front, only from the side), the Giant Pope Statue and many beautiful view points of the stunning scenery Dili has to offer.

Hitchhike- and hotel challenges
The following day, I explored a bit of Dili on foot and also tried to hitchhike, but unsuccessful. I would have liked to explore the countryside by hitchhiking, but in the end I decided to give up. In terms of hotels, East Timor is not a luxury destination, but quite a few hotels has opened over the last few years. I spend the first night at the 3-star Hotel Esplanada, which I had already contacted three years ago. It was fine, clean and with free, but slow internet. I didn’t like the loud music that played until midnight, but the friendly staff makes the hotel a good experience. Finding the second hotel turned out to be a challenge, but at the last minute my request was accepted by supposedly the best and most expensive hotel in the country, Timor Plaza Hotel. Conveniently located inside a shopping mall with a supermarket and several restaurants. The hotel picked me up at Esplanada and I arrived at check-in to a bill of USD175. It turned out nobody at the hotel had read my e-mail, they just thought I needed a room. Followed a meeting with the General Manager the complimentary night was approved. The hotel is comparable with a Holiday Inn and offers free internet and local sim card. The last part was very cool as I was able to check my e-mail when out of the hotel. As a final note on the Africa comparison. Several kids asked me for a dollar (One dollar, one dollar), but like in Africa it’s not a problem. Most are kind and smiling no matter what. I liked the people of East Timor, and I enjoyed my visit.

On the last day, I took the public 25-cent bus back to the airport, where smoking is allowed in an open small room. It made the airport experience a last negative impression of the country, not to mention the ten dollar-departure tax fee and spending an hour in the check in line. I overall enjoyed my visit to East Timor, as it’s a very interesting country. However, for me it will probably be a “once in a lifetime experience”, as I don’t plan to go back. Been there, done that. 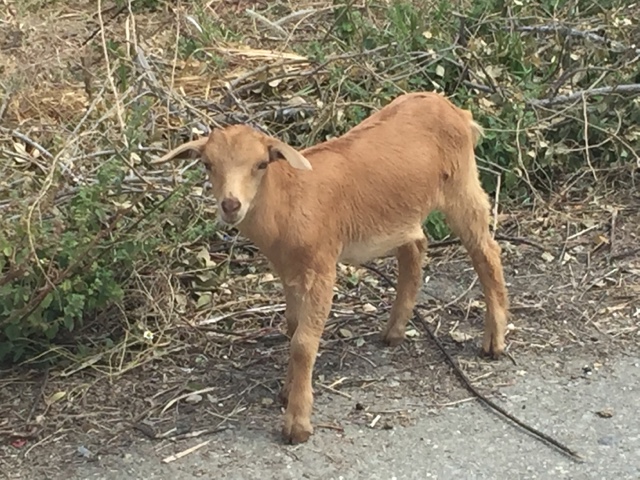 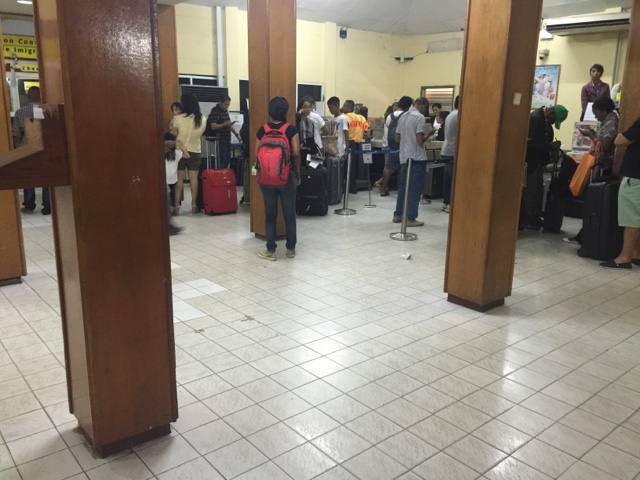 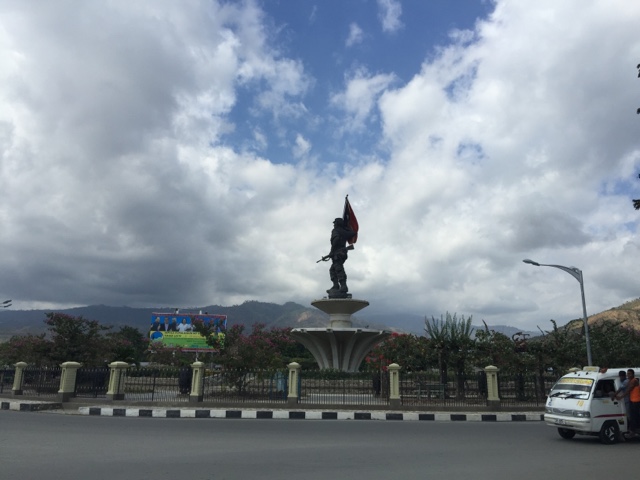 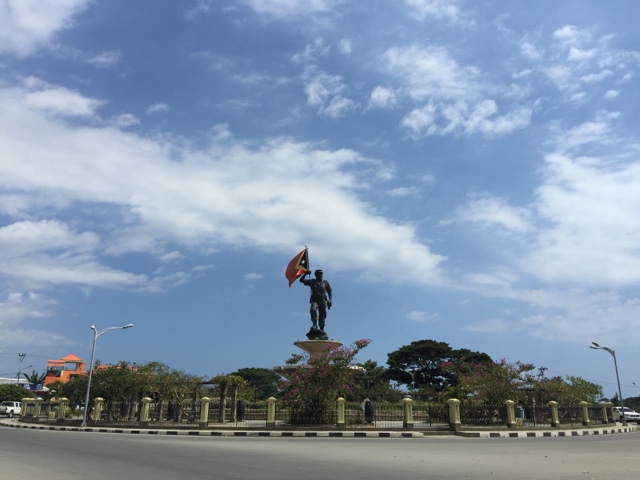 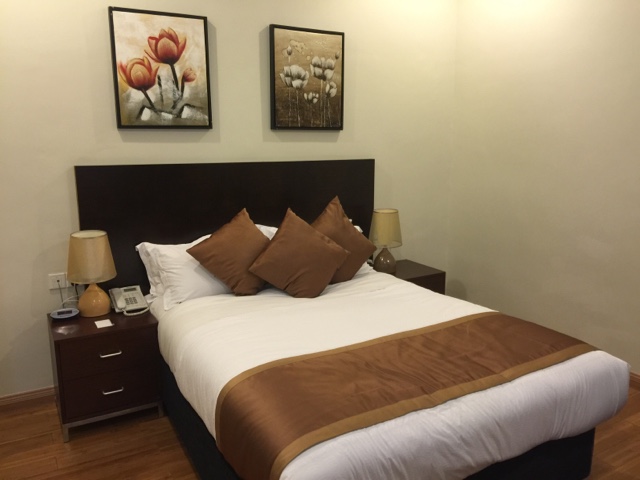 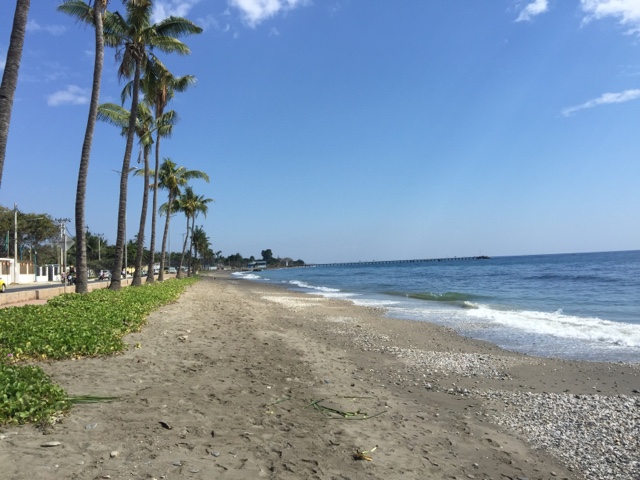 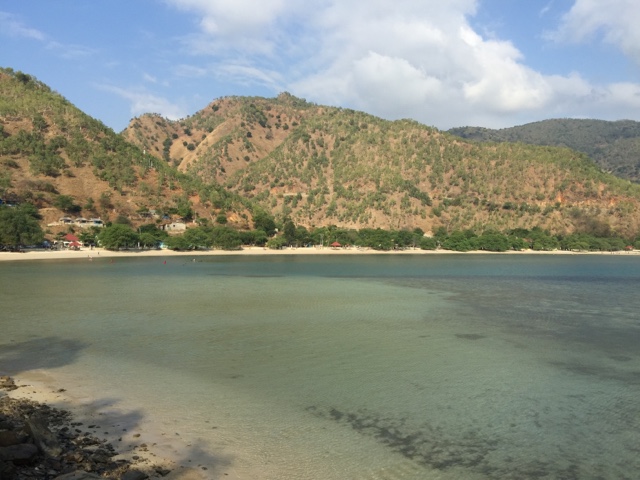 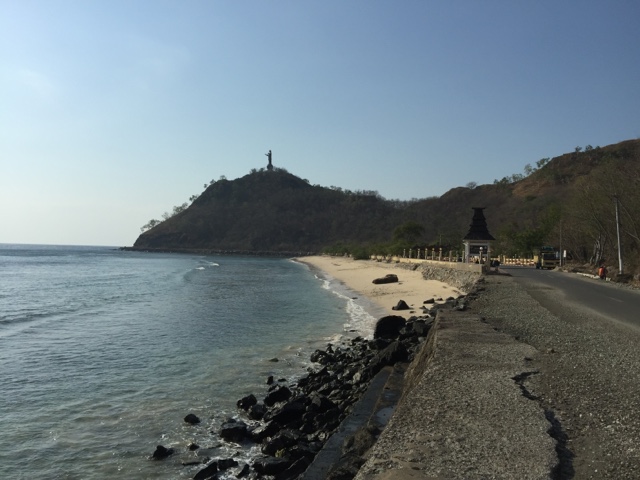 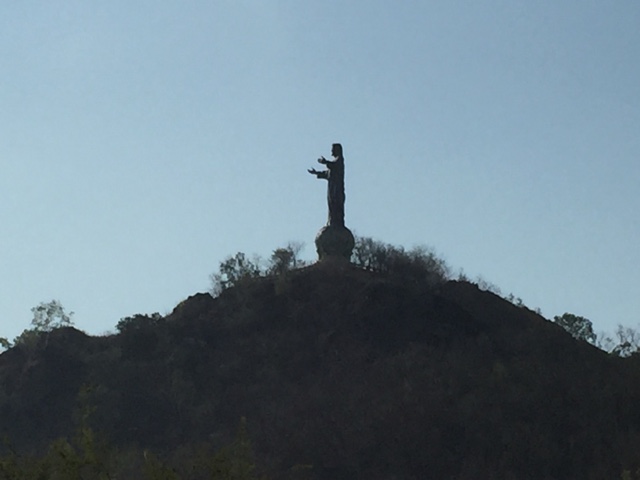 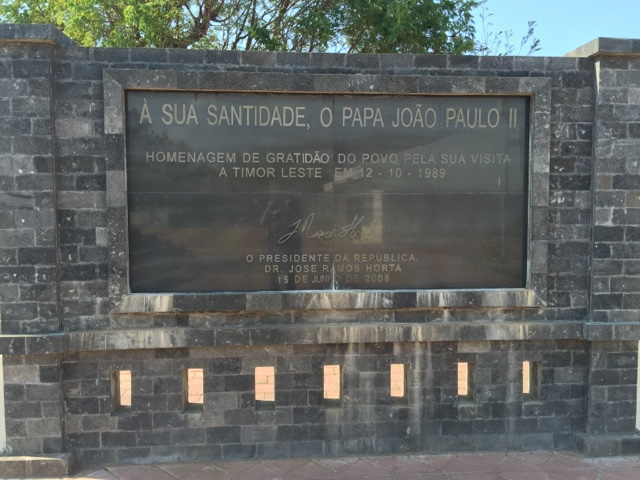 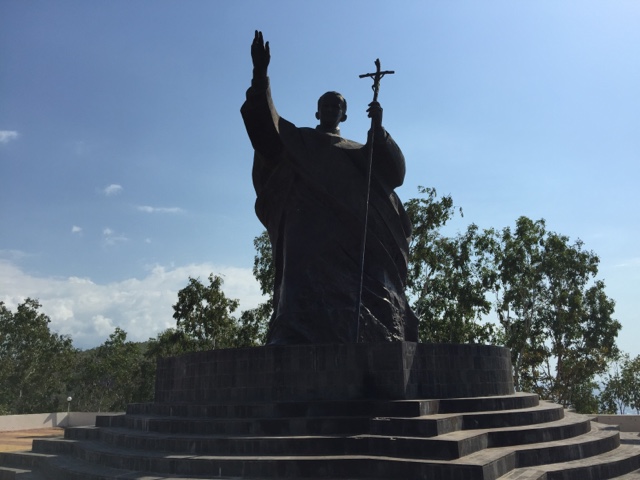 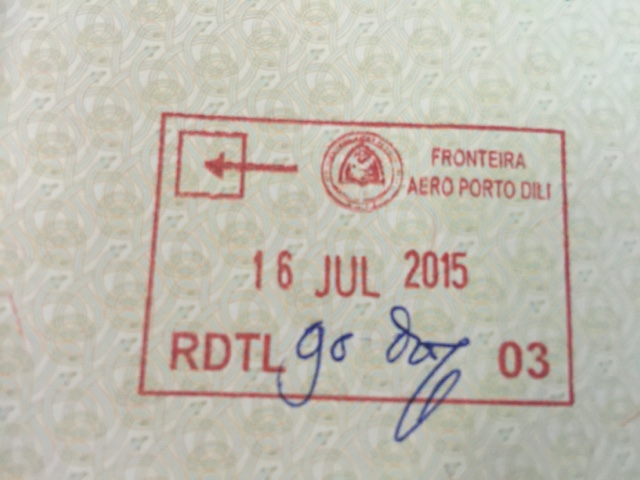