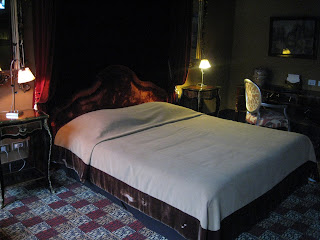 Die Swaene was based on my research one of the best hotels in Bruges. Among the highest rates and a membership of Small Luxury Hotels of the World made it a very interesting hotel to check out.

I arrived late and saw two people smoking in front of the hotel. It was hotel staff. Incredible bad first impression of a hotel, but I gave them a smile and asked if they knew where the receptionst was. I checked in and was right after escorted to my room which was located in a separate building on the other site of the bridge. I stayed in a deluxe room which had a classical, but also out-dated design. The bathroom was nice, but the general feel of the room wasn’t good. The Tv was a very old Tv and I was very surprised it wasn’t replaced as it’s a small hotel where it easily should be possible.

The most important thing in a hotel is the service and the staff was very nice. The general service level was nothing special, but friendly, helpful staff as expected. The breakfast was a disappointment and there was nothing from the buffet I wanted and it didn’t look inviting to say it least.

Overall it must be one of the weakest Small Luxury Hotels of the World, but it is a member and has received great overall reviews on the internet. It’s important to keep in mind hotels often has to do with your personal preference, but Die Swaene wasn’t my taste. 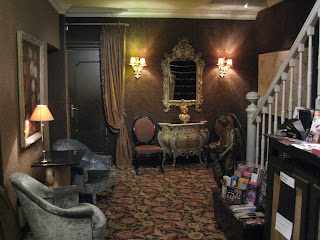 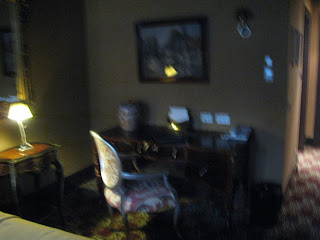 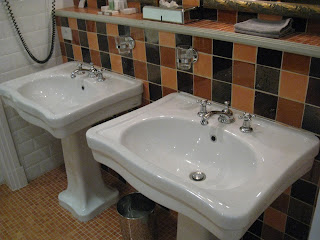